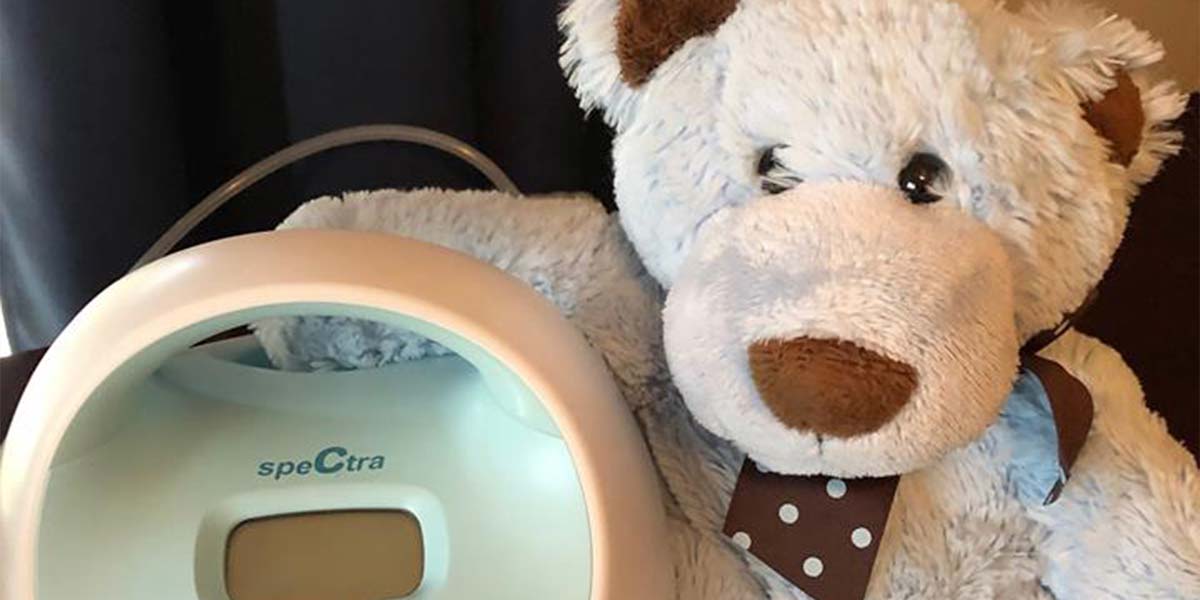 It’s been 4 months, nearly 5 months, since we lost our little “dove baby”, Nolan. His birth date was November 2, 2018. Yes, I say “birth date” because he was born. We held him in our arms, loved him and kissed him. My husband, Chris, even wrote him a poem which was read to him with such endearment.

Since his passing, his milk has helped so many babies. His story has touched so many lives, even reaching mothers in the UK!

For informal milk sharing, I seek to find local mothers in need. I find these mothers in need through Facebook groups, such as Human Milk 4 Human Babies. There is a lot of controversy over informal milk sharing. The controversy lies in the fact that such milk could be donated to milk banks across the country. However, there are babies who aren’t eligible for human milk from milk banks, such as our third (Emery) and fourth (Lincoln) babies.

I used 20% donor milk at breast with an SNS to make up for the supply that I wasn’t able to produce. They were our first little ones after having breast cancer and subsequent surgeries. Despite nursing on demand and pumping after every feeding, I was still only able to produce 80% of their daily intake.

For mothers who choose to obtain milk through informal milk sharing, there needs to be diligence on the mother’s part to ensure that the donor is free of harmful conditions, such as HIV and other illnesses. It’s important for the mothers who donate to follow the HMBANA guidelines to ensure they are healthy to donate the milk that is being shared is safe for ingestion.

Mothers can donate their milk through the Human Milk Bank of North America, by finding a milk bank in need that is within their region of the United States. There is always a need for human milk. In fact, there are measures being taken to ensure that insurance companies, including Medicaid, cover milk from a milk bank in order for NICU babies to have its’ life saving properties.

Now, back to my journey…

Every day, I pump my heart out to store Nolan’s milk. I use a hospital strength breast pump and express every 2 hours. I use a pumping app to track the time I’m pumping and quantity I pump each time. I even have alarms set on my phone to let me know when I need to pump.

I have a special pumping station set up that houses my milk storage bags, extra pump parts, breast pads and breast milk sanitary wipes. I keep my “Nolan Bear” (bear that was next to Nolan after birth at the hospital) next to me for every pumping session. Knowing that he is with me helps when it gets hard, and it is hard!

No one talks about bereavement pumping. It’s something that often isn’t even supported or offered at birth. When in the hospital, not one nurse or IBCLC talked to me about pumping his milk or even what I would do when my milk “came in”. Honestly, I hate when people say “when the milk comes in” because mothers at birth already have the perfect milk: colostrum. So, let’s say “when the milk increases in volume”.

I requested a pump to use at the hospital on November 4, 2019 (two days after his birth due to the trauma I was dealing with from his death). That started my journey of wanting to pump for one year.

Though I know that pumping is healing, it is hard to not have him at breast. Seeing all the posts on Facebook and Instagram of these amazing nursing photos and milestones that friends are experiencing with their newborns is heart wrenching. I want more than anything to have him here with us.

Every pumping allows me to still connect with Nolan. It’s so healing. I’m now looking into providing a webinar on “Bereavement Pumping”! I started a Bereavement Pumping group to find other moms that are on the same journey.